Book your December delivery slot by 28th October to be in with the chance of winning a Festive Feasting Box! 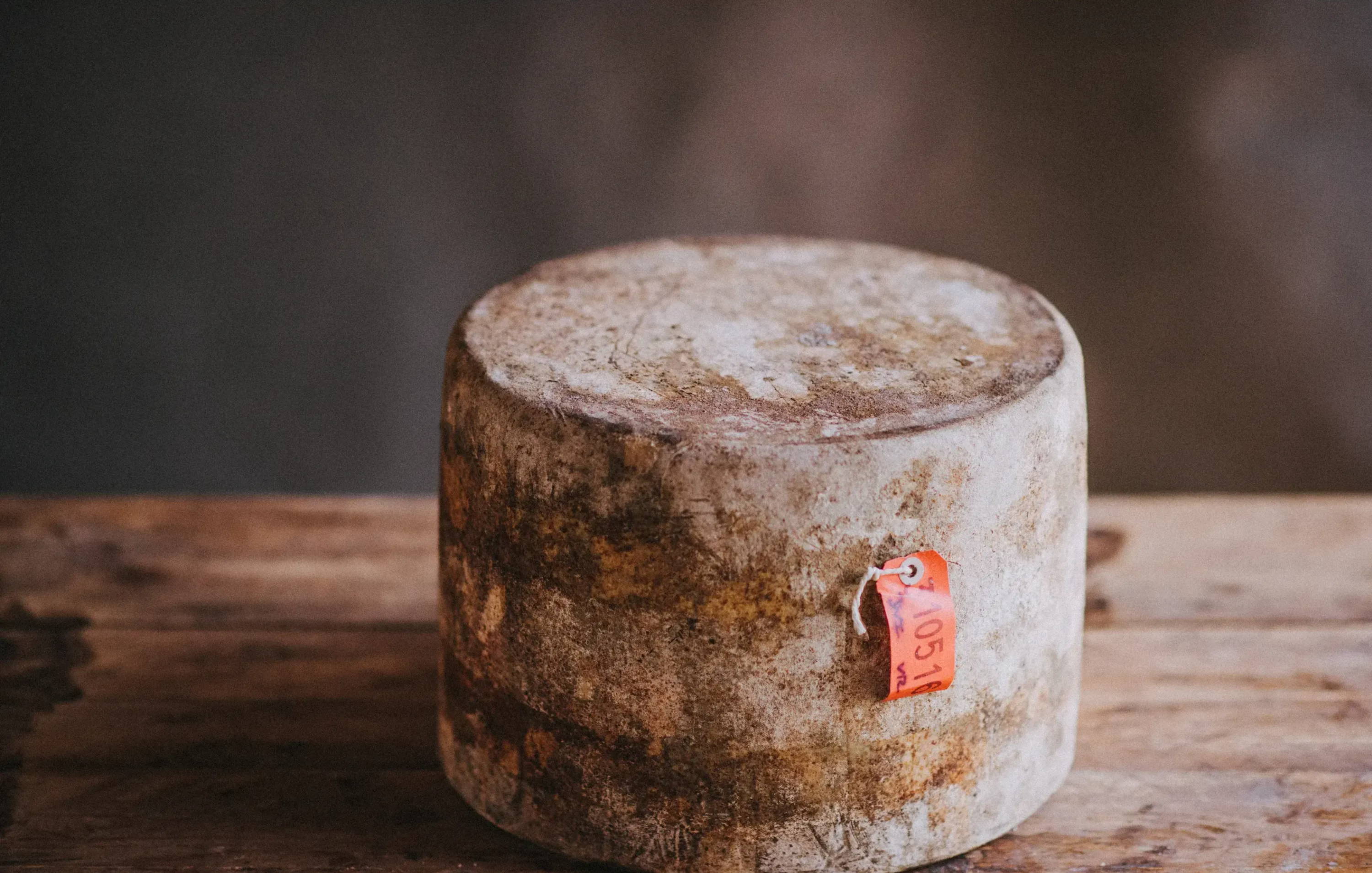 The first ever Affineur of the Year competition has been founded by Devon-based cheesemaker, Quicke’s and the Academy of Cheese, to help celebrate the age-old art of maturing cheese and guiding it to its full potential.

Eight 3-month matured 27kg truckles of Quicke’s cheddar are now in place at maturing rooms across the country, where they will stay under the care of each competitor for the duration of the competition. Following nine months of turning, tweaking and grading, as each cheddar reacts to the specific temperature, humidity levels and unique microflora within its cheese store, all eight truckles will be judged by a panel of industry experts at a live event in February 2022.

The competitors in the inaugural Affineur of the Year competition are:

This highly respected line-up of cheesemongers and cheesemakers will bring their considerable experience to bear on each truckle of Quicke’s cheddar, using a combination of science and artistry honed over many decades. The cheeses will be graded along the way, with grading sheets shared online, and will ultimately be judged on aspects including flavour, aroma, texture, appearance and innovation, before the Affineur of the Year 2022 is crowned.

Mary Quicke MBE explains: “The art of the affineur is perhaps the most underappreciated aspect of artisan cheesemaking, so we’re delighted to be launching a competition that’s dedicated to them. We know from experience that the hard work of our farmers and cheesemakers can be elevated or squandered in the maturing rooms, so it’s incredibly exciting to be packing our cheddar off to such a diverse range of cheese businesses across the country. Having experimented with this once before when we swapped truckles with Montgomery’s Cheddar in 2017, we know we’re in for plenty of surprises in nine months’ time!”

Tracey Colley, director of the Academy of Cheese, commented: “We’re so happy to be shining a spotlight on the work of the UK’s affineurs, as we owe so much of the recent British cheese renaissance to their skills and expertise. Time is the secret ingredient in so many great cheeses and the affineur has the all-important role of making sure that those weeks and months in the maturing rooms are put to good use! With so many of the cheese industry’s brightest and best taking part, this is going to be a wonderful way to bring the Academy of Cheese’s Maturing, Affinage & Grading modules to life.”

The Affineur of the Year 2022 competition commenced on Tuesday 18 May, with judging set to take place on Thursday 24 February 2022 at a live consumer and trade event, hosted by Quicke’s and the Academy of Cheese.